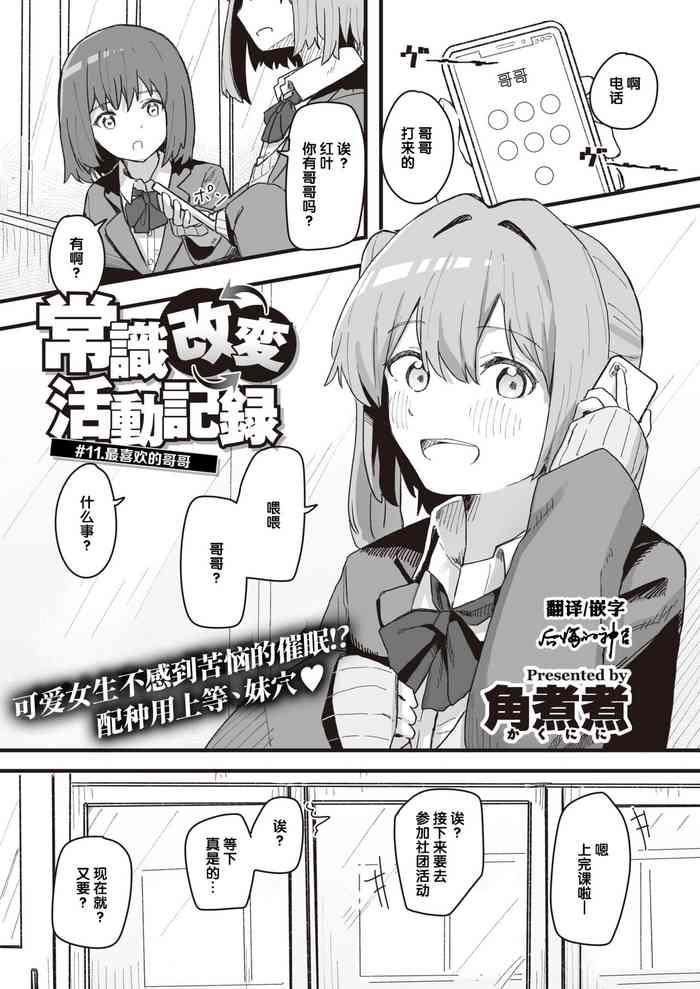 #391950 - As I sat down at the kitchen table, and began sizing up my opponent, I have to admit that I was totally unimpressed by the man that I saw in front of me. And while I was sitting there in that small kitchen and talking to Jerry, I continued to ask myself over and over again, Why on earth would Sally pick this man--instead of me--to be the father her next child? After Jerry and I had chit-chatted for a little while, I finally felt it was time for me to get out the big guns. 'Cuz I don't pee like a regular guy does, either. 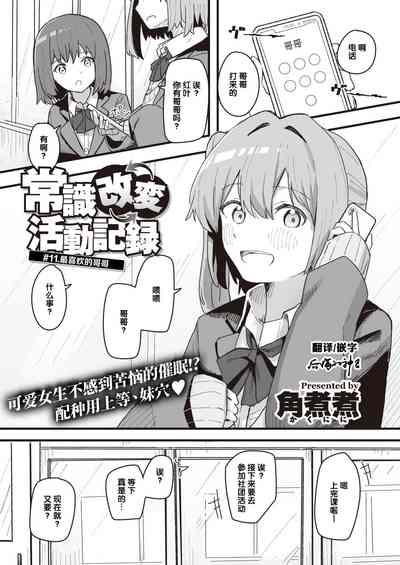 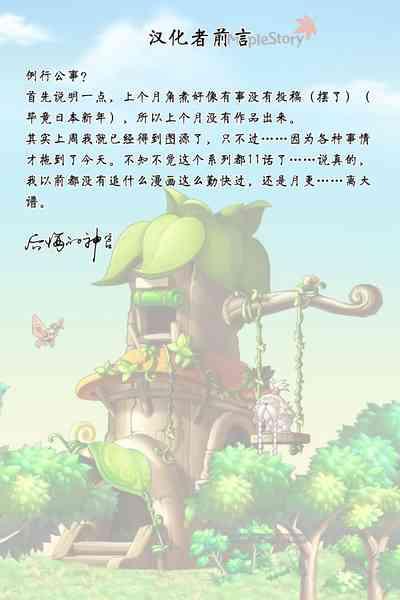 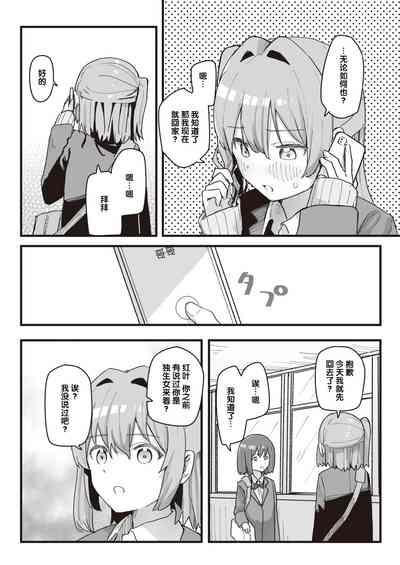 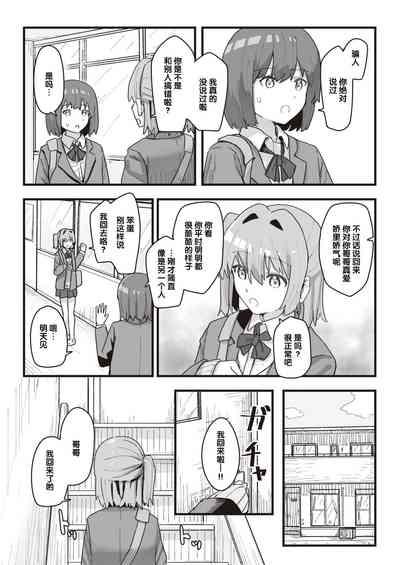 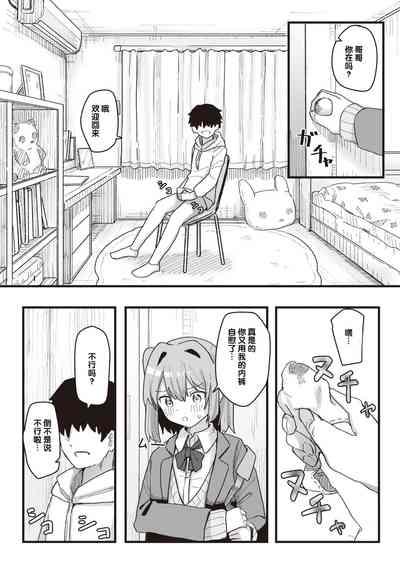 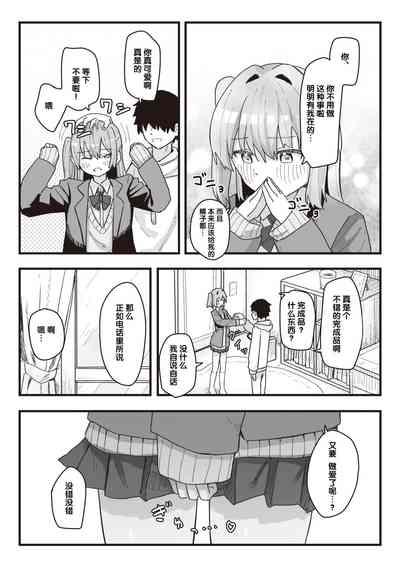 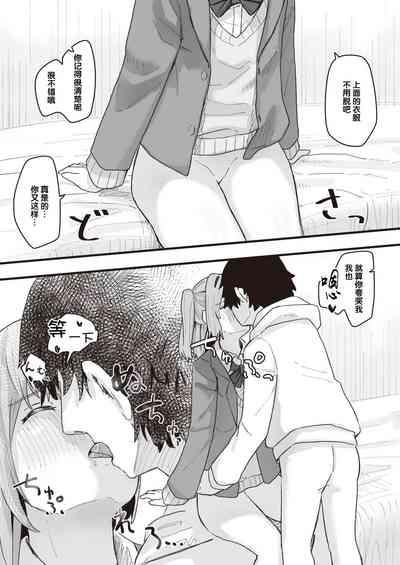 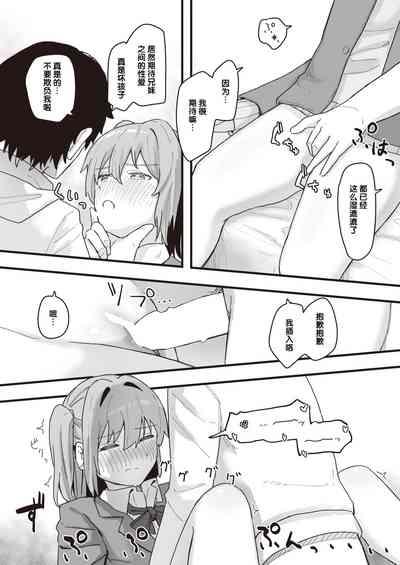 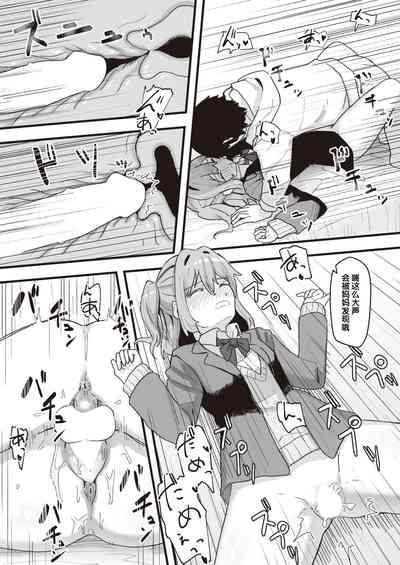 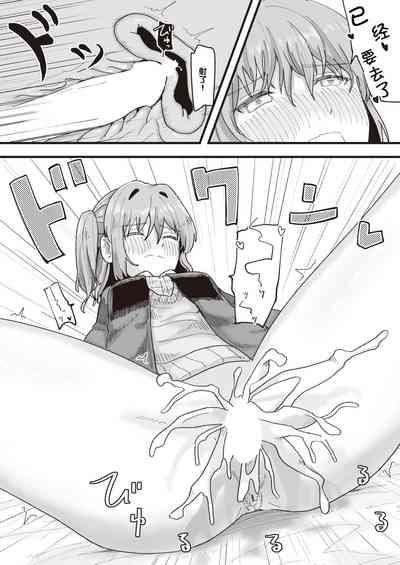 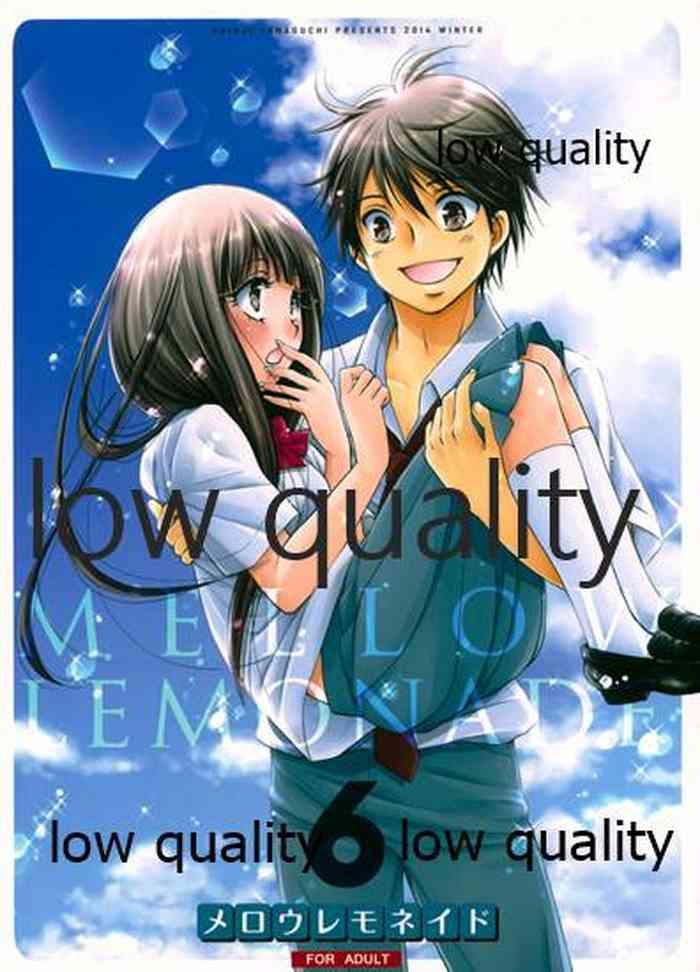 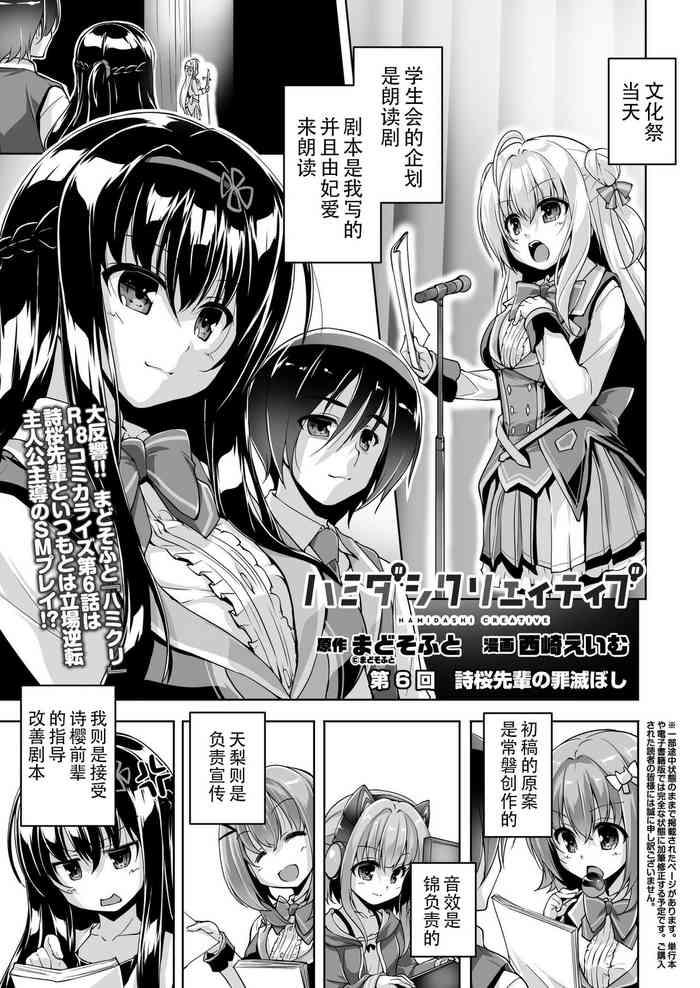 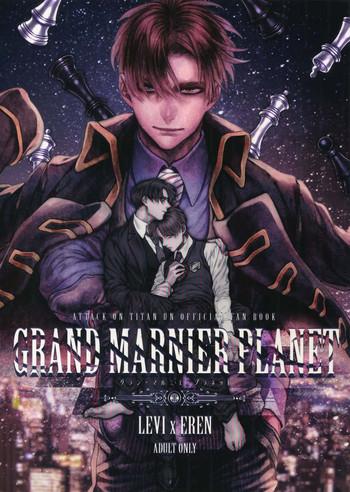 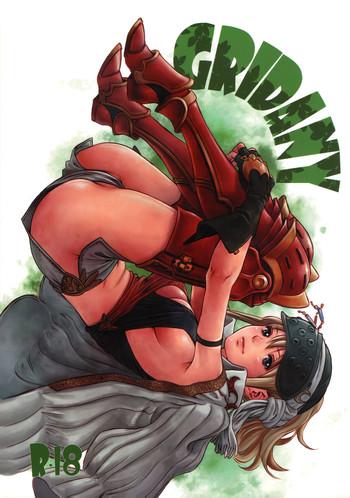 SUCK OF THE DEAD