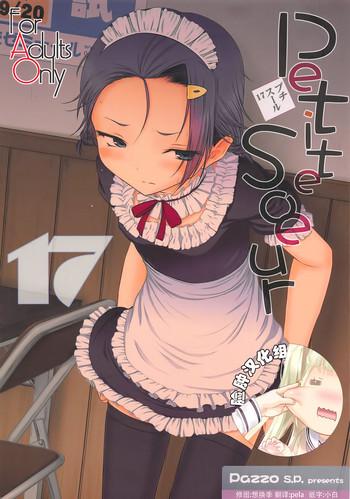 #260143 - I won’t make you but… I really want you to…” He bit his lip softly, afraid of what she wanted to do to him with that monster but, as before in the limo, he found himself unable to disappoint the idol, Athena. Robin, at the very least, didn’t fall over, though as he stood there, stunned, the world around him exploded with bright flashing lights, each spark coming at him accompanied by a hail of desperate shouted questions; “Who’re you!” “How do you know Athena!” “What’s your name!” He stood there, a deer in the headlights, at least until he felt Athena’s reassuring and confident hand on his back, pushing him forward once again, this time towards the lobby. ” She moaned as she felt him begin to move his ass, actively taking part in his own defloration. 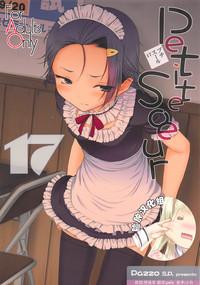 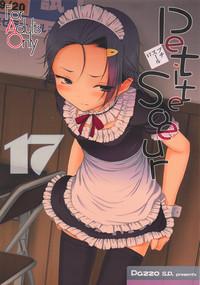 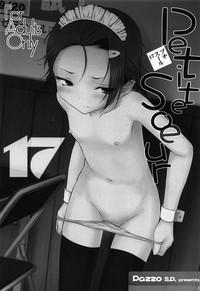 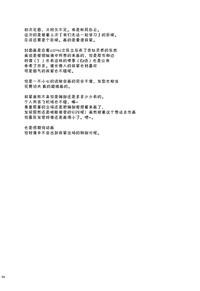 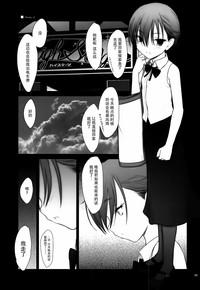 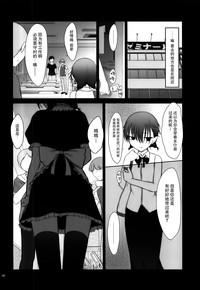 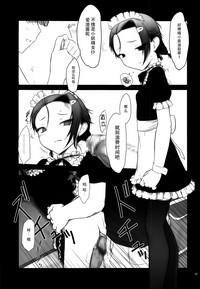 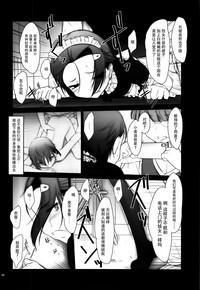 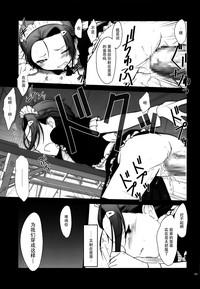 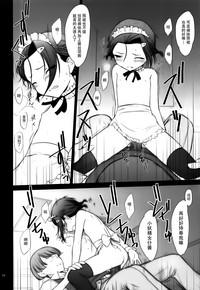 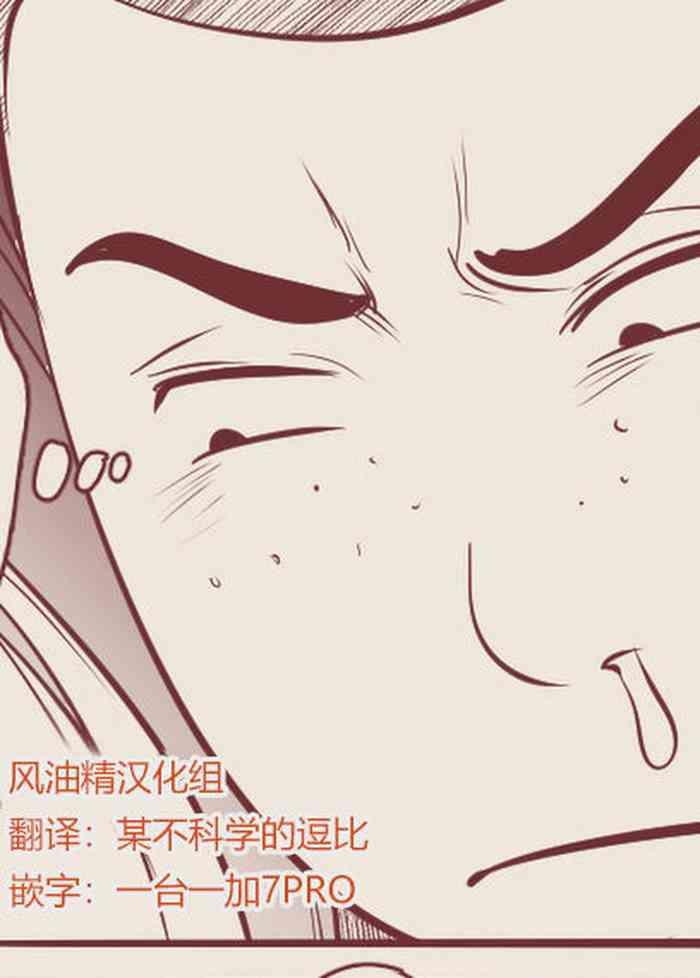 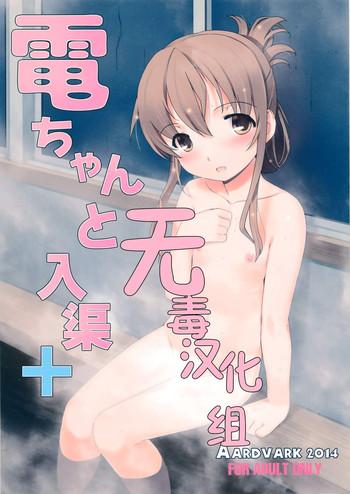 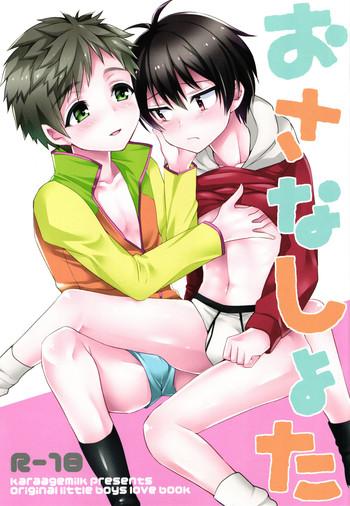 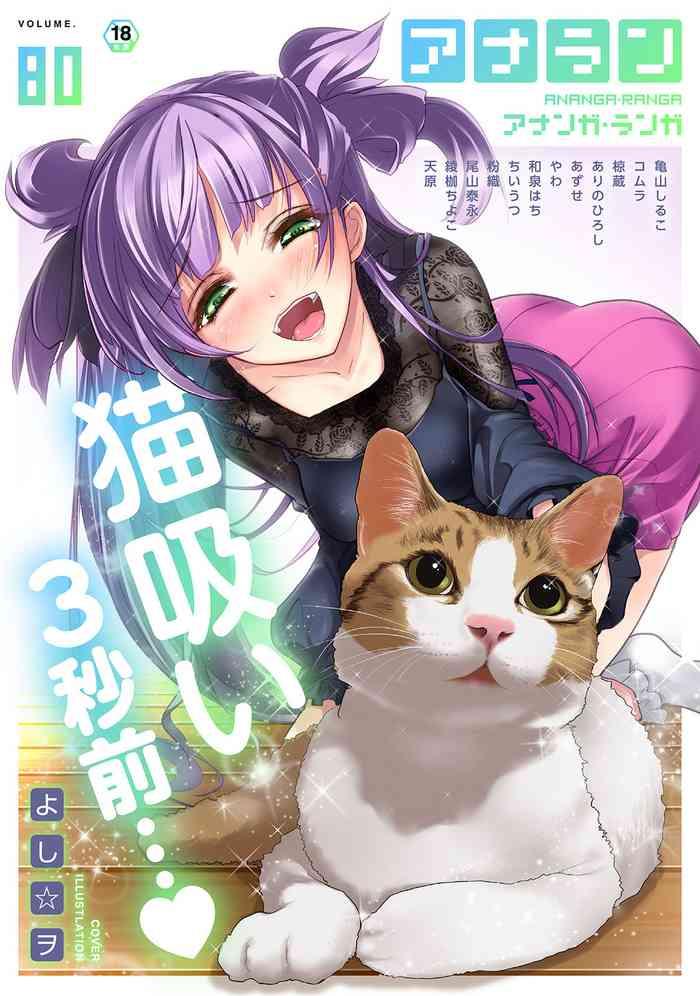 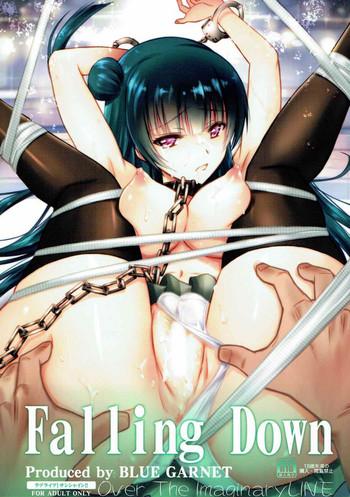 What a good morning