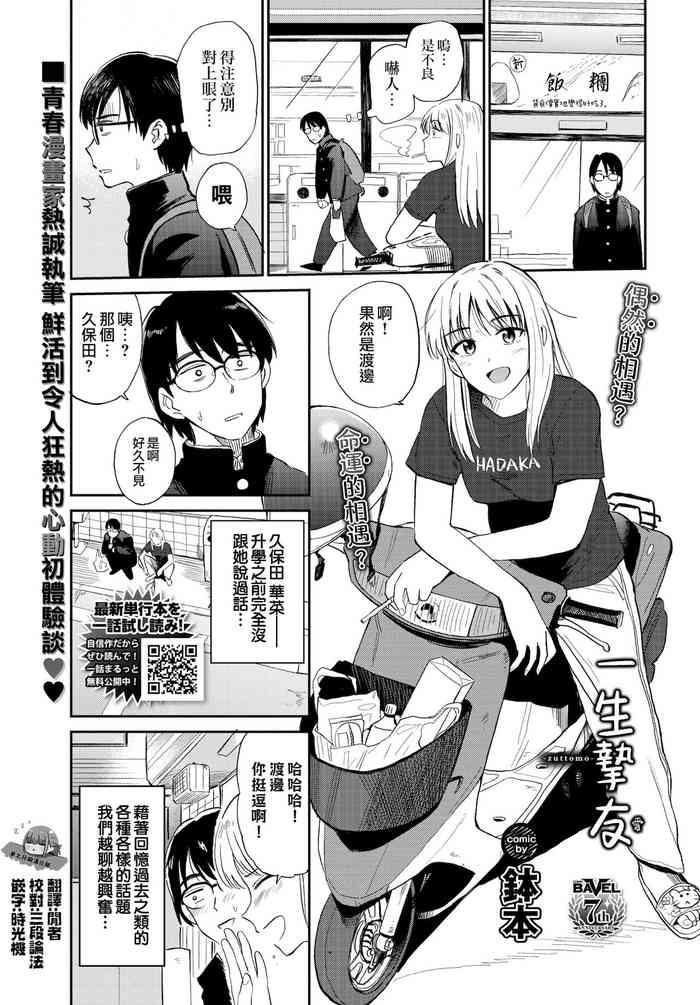 #385669 - Nina went over to the bed and pulled back the covers to reveal a very attractive body, while the patient, who was named Joy, was strapped to the bed so that she could not move her arms or legs, she was totally immobile. It was the same in? all of the other rooms in the clinic, each woman was restrained and connected to a machine that kept her on the edge of orgasm, but never allowed her to reach it until she satisfied her masters desires!!! It was in a way, a brutal form of sensory deprivation, with the women being kept on a sexual precipice and not allowed to get off until they had performed their duty! By the time they left the center, they would trained to satisfy their new master's every sexual whim with out batting an eye! Joy, here, had been at the center for almost a month now, and was close to becoming a sexual automan for her new owner!!! Nina and Nate continued their rounds, checking on each woman's progress, and several of the newer patients were still fi 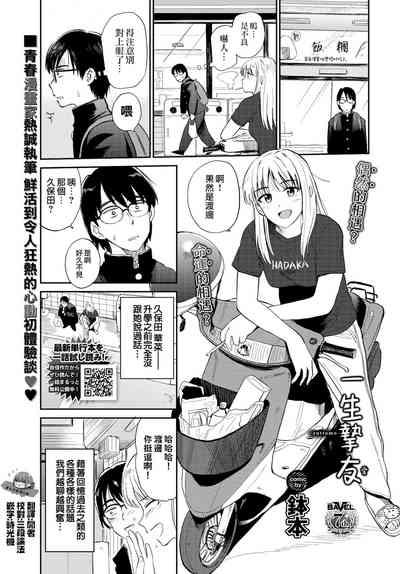 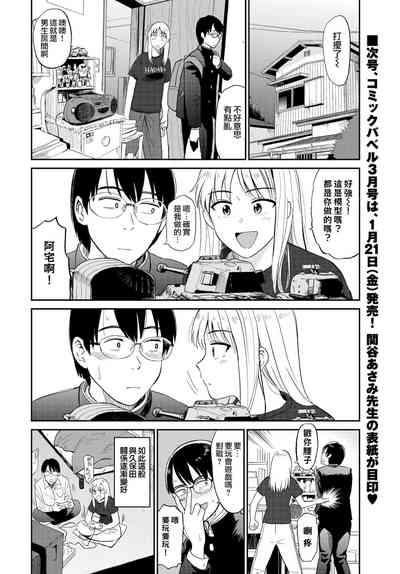 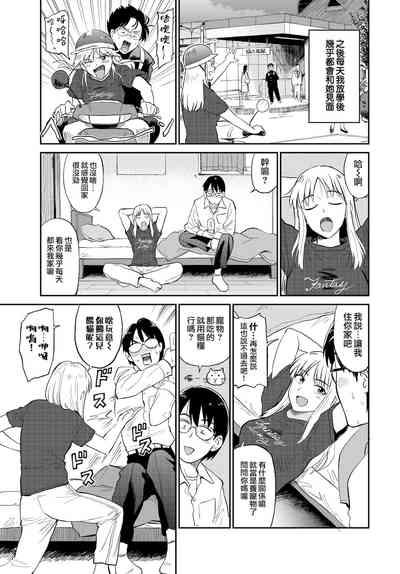 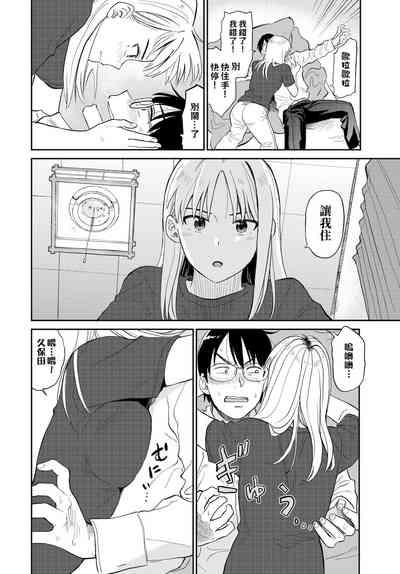 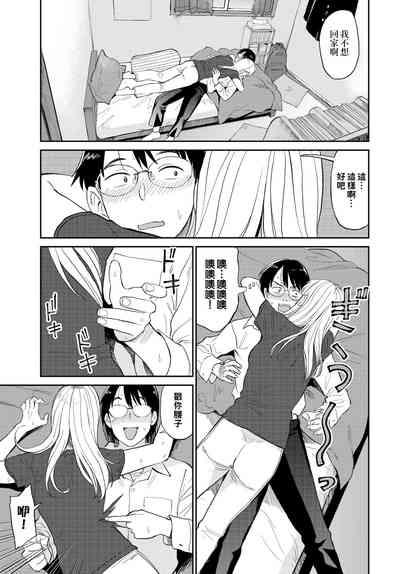 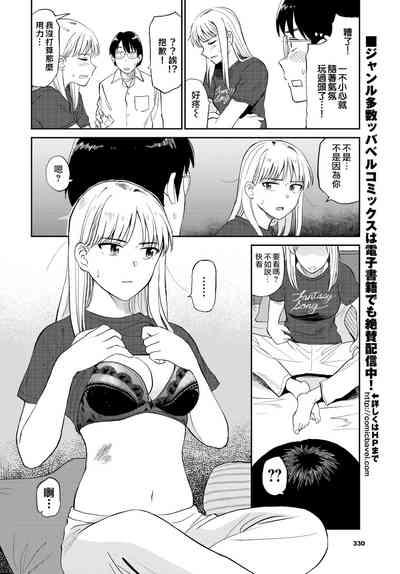 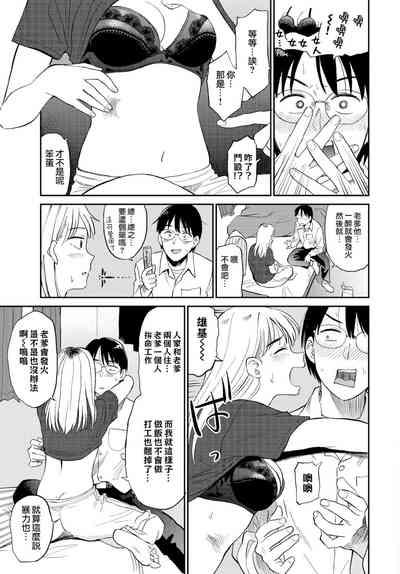 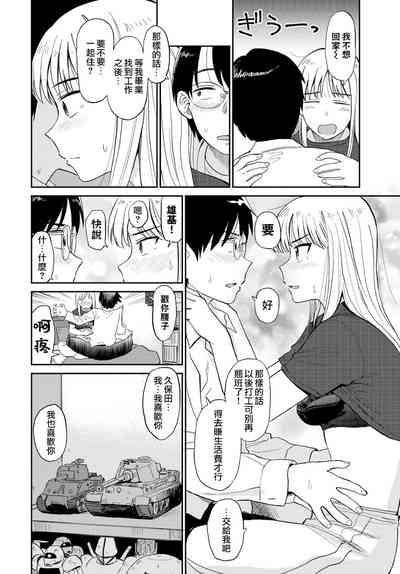 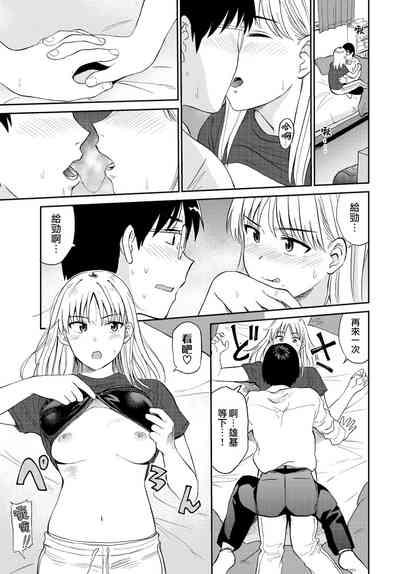 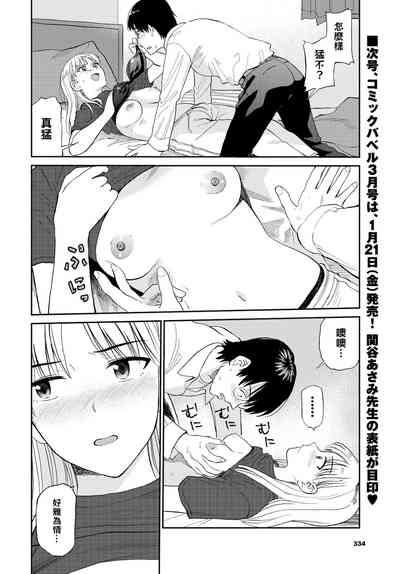 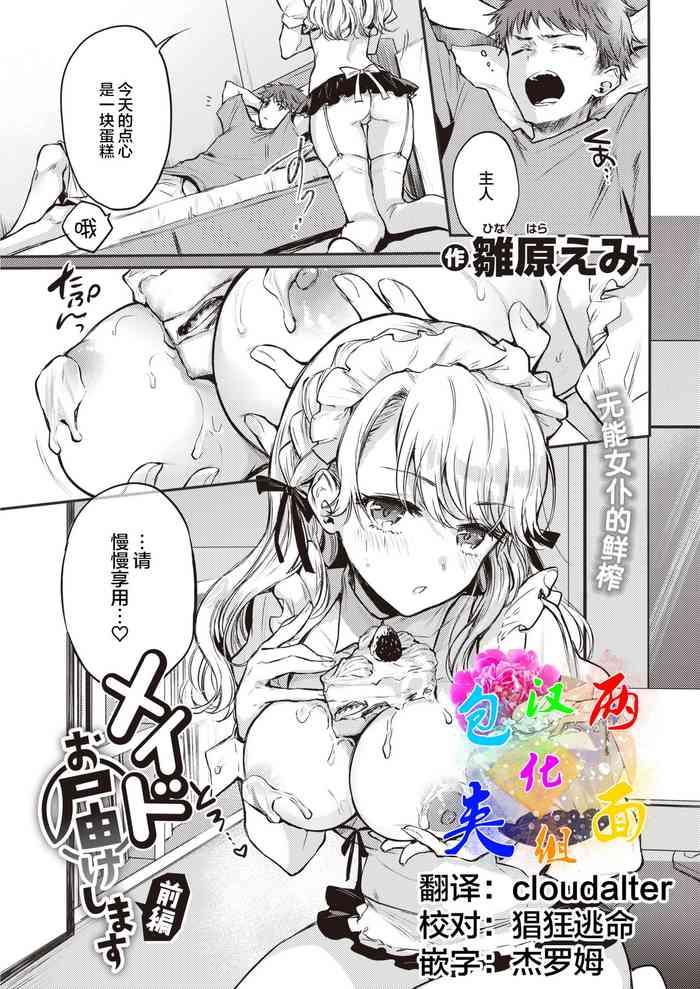 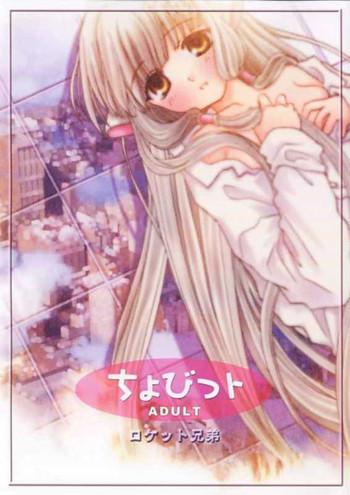 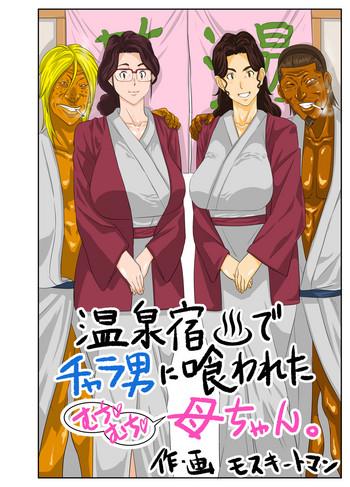 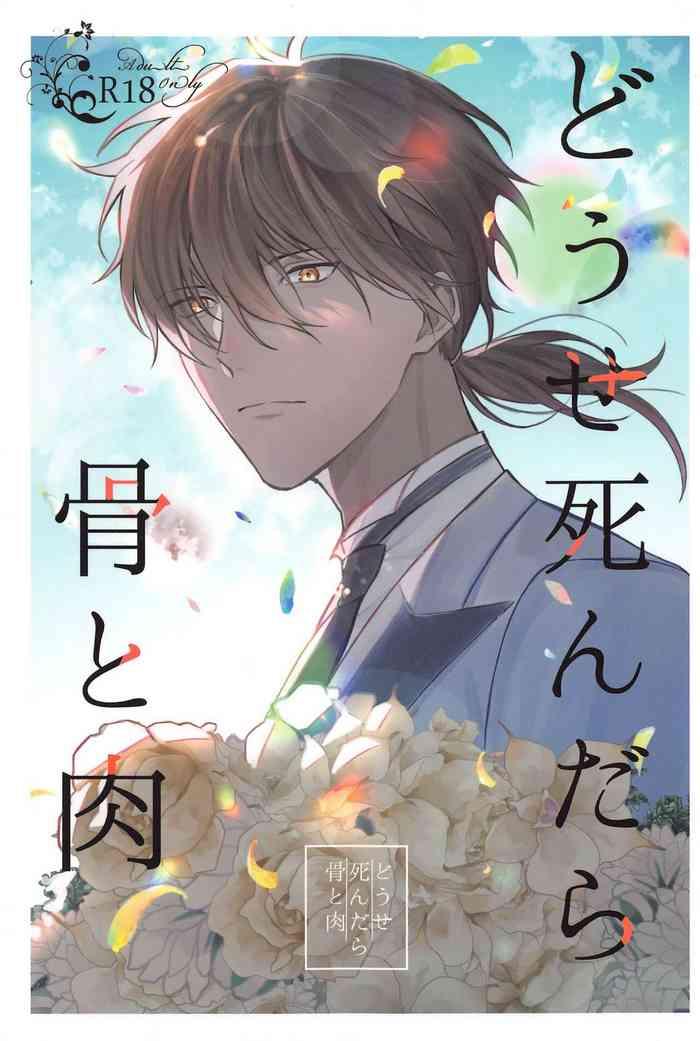 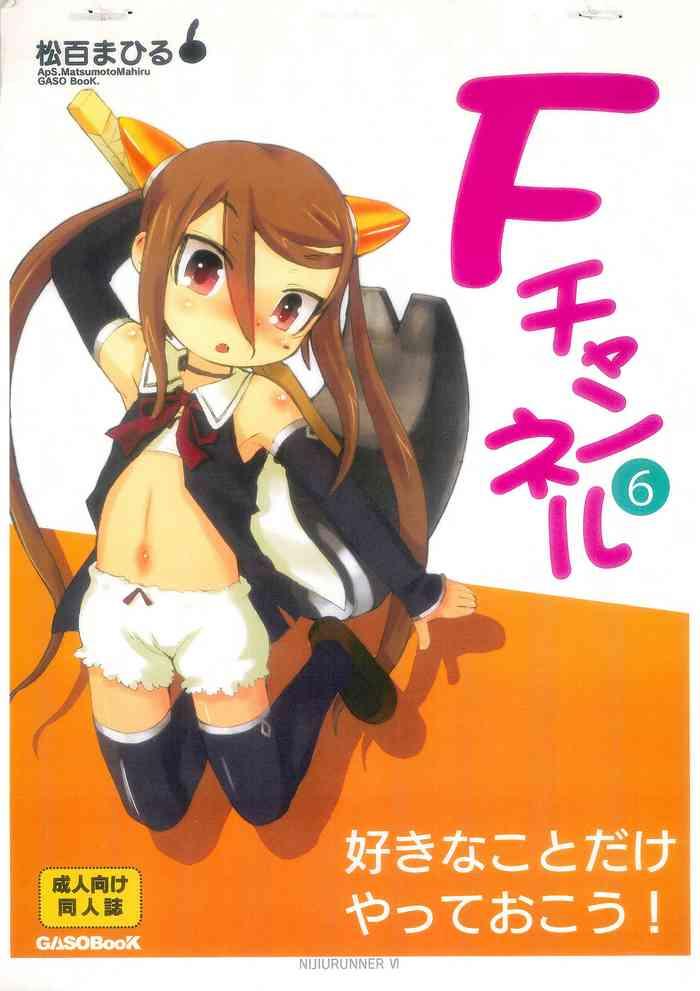 I have no idea how you can handle that monster o_o

Anyone know if theres more of her