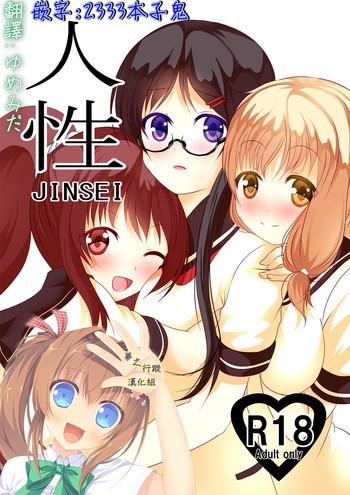 #141161 - After the stabilizer was in place Soan and Genma untied her legs from the picnic table bent them at her knee’s and retied them to the spit, Ranma was now ready to go over the fire and start her cooking, OHH this feels so good, I should have turned into a girl and let them do this to me month ago Ranma thought to herself, I only wish I could tell Akane how wonderful this feels Ranma thought again as Soan and Genma picked up her spit walked over to the hot fire pit and placed one end of the spit on each side of the spit frame, Ranma had another orgasm when the spit bounced on the frame and rubbed her clit. Once Soan returned with the spit it was time to spit Ranma coming in behind her Soan raised the spit to Ranma's pussy and started to slowly push it in, Hold on there Tendo Genma said coming over and standing next to Soan, What now Saltome Soan said as he stopped pushing the spit and held it in place, Ranma is my boy I should be the one to spit him Tendo Genma said gr 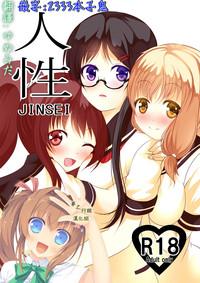 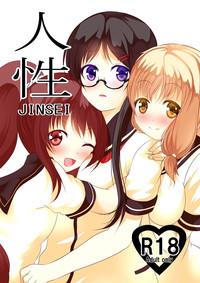 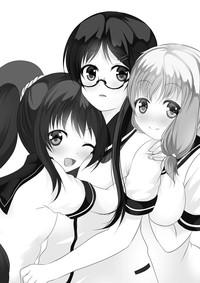 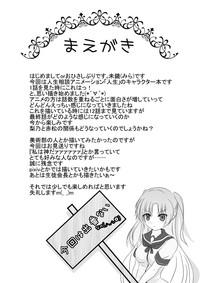 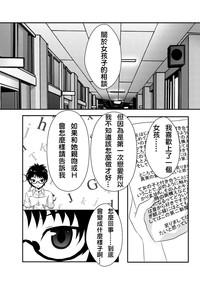 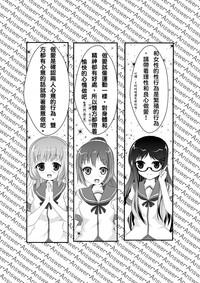 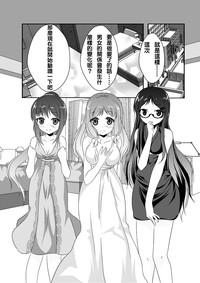 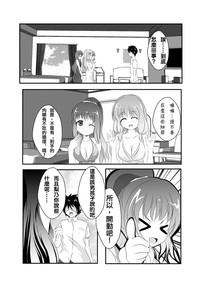 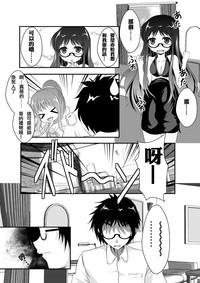 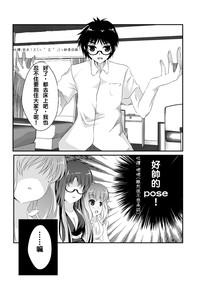 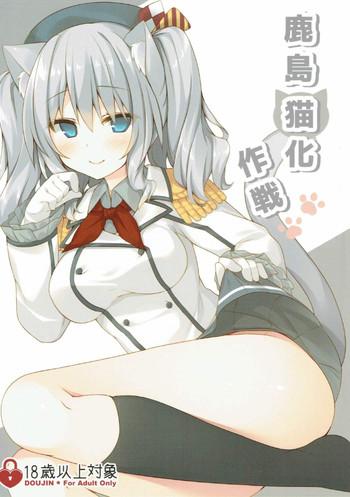 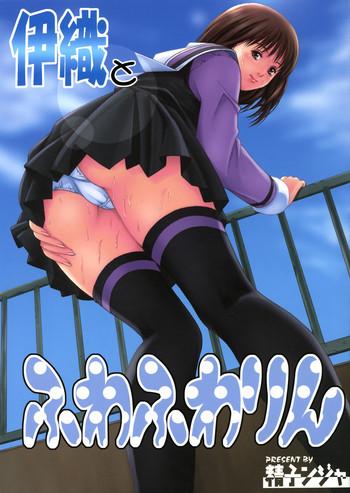 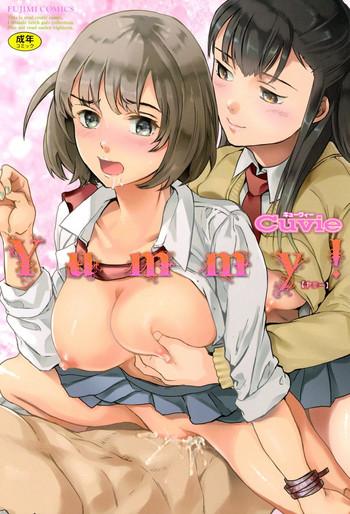 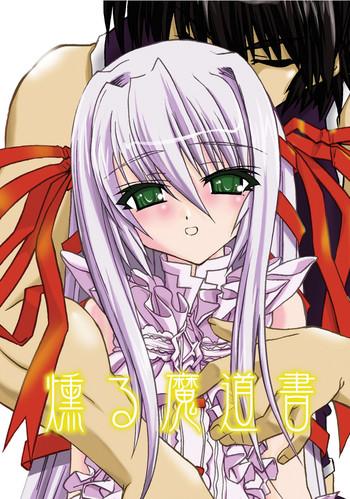 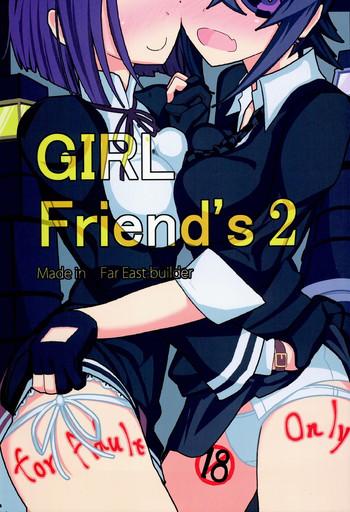